We use cookies to anonymously analyze site traffic so we can offer you a better browsing experience. By continuing to visit this site, you accept the use of cookies.
Apache Hop releases 0.70, the first release with downloadable binaries and a stepping stone towards Hop 1.0
Posted on April 12, 2021, by

The Hop community is pleased to announce the availability of the Apache Hop (Incubating) 0.70 release.

This release contains about 2.5 months of work. Since our 0.60 release in late January, we’ve seen a lot of activity in a variety of areas. Hop contributors not only worked on code: we’ve received contributions in artwork, translations, documentation etc. We have more than 45 new plugins, and a total of 223 jira tickets were implemented.

Hop 0.70 is our first release with downloadable binaries. Head over to the downloads page and give Hop 0.70 a try.

"If there’s no dark mode, it doesn’t exist."

Since dark mode appeared in mid-February, all Hop developers seem to have switched to dark mode overnight.

This new perspective contains a visual git diff that quickly lets you check e.g. which transforms in a pipeline have been created, updated or deleted.

With this perspective, Hop Gui made another step towards providing a complete developer environment that enables Hop users and developers to be more productive.

You can now import your Kettle or Pentaho Data Integration projects directly to Hop. Both PDI/Kettle and Hop continue to move on their own trajectory and with separate roadmaps since Hop started in late 2019. This importer allows you to migrate your existing jobs and transformations to Hop workflows and pipelines, and benefit from all the goodies that come with Hop 0.70.

Metadata injection was added to Hop months ago. As with most of the functionality that was ported from PDI/Kettle, some work was required to lift the code to the new flexibility and quality standards we’ve set for Hop. After we’ve given it some love, Hop Metadata Injection now has: 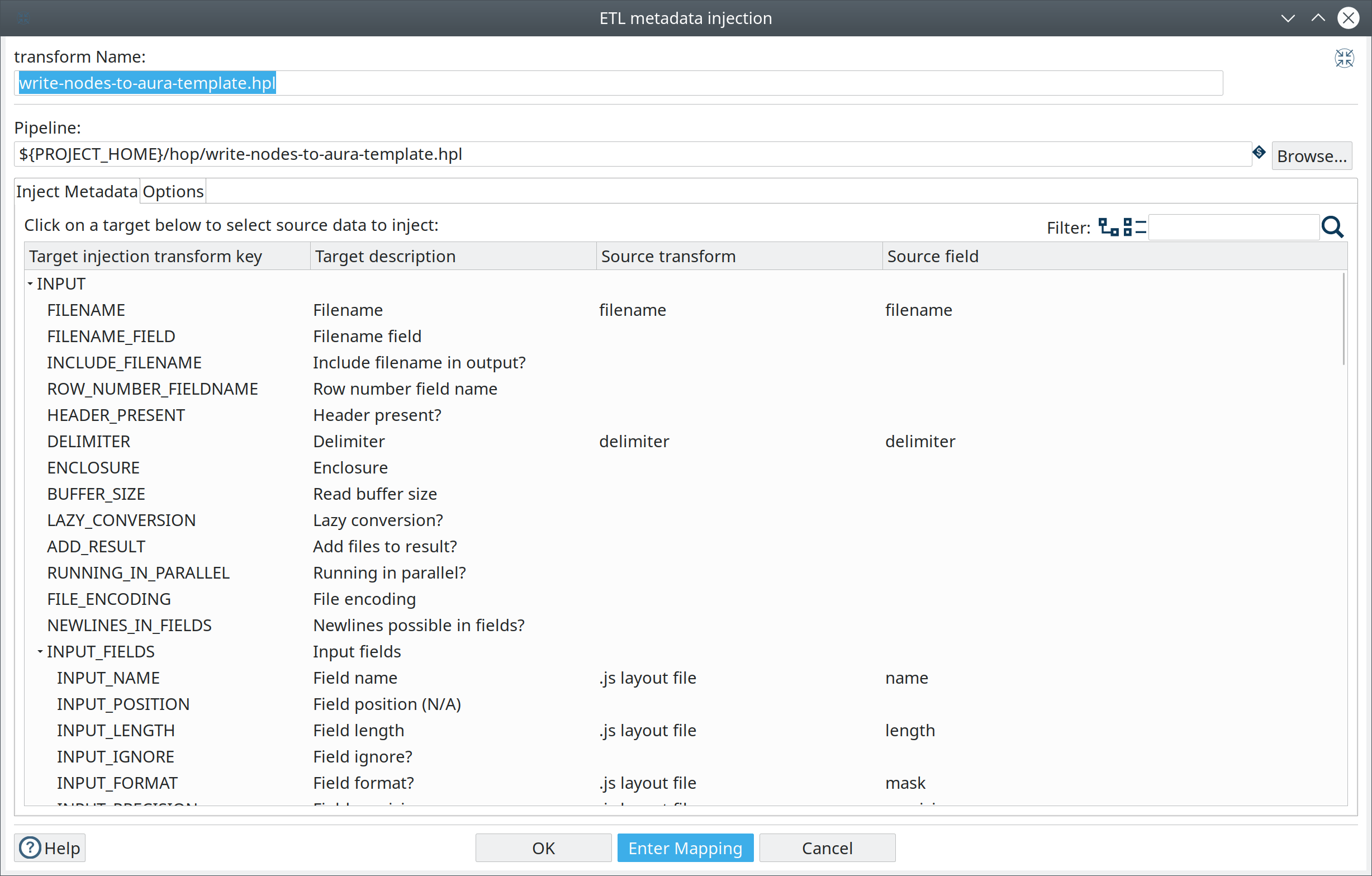 We’re really excited to welcome full Neo4j integration in Hop! Having all of this functionality available in the default Hop distribution is a major step forward.

This integration brings a ton of Neo4j functionality to Hop:

We continue to work on project and environment improvements. Projects are now optional, there’s a default project, and projects can inherit from other projects.

You can now export your current project to zip: 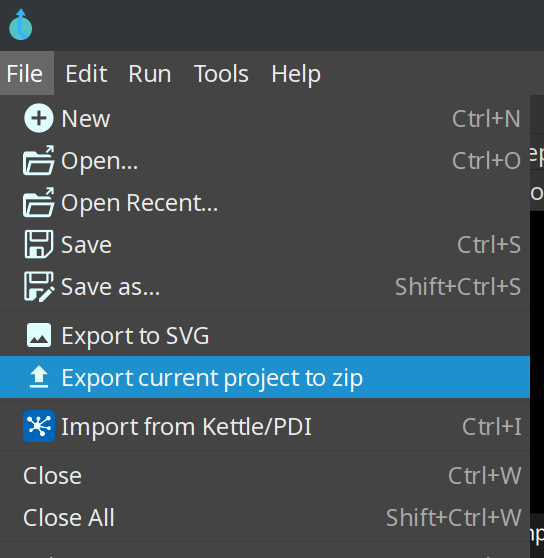 The Hop Translator tool, which helps in translating Hop to your native language, saw some improvements, but the most important changes happened behind the scenes, all text items in the Hop Gui and other tools have been internationalized.

In addition to English, Hop is now fully available in Italian, with efforts for more languages on the way.

Check the translation contributor guide for more information on how you can start translating Hop in your native language.

Apache VFS (part of the Commons project) presents a uniform view of the files from various different sources, such as the files on local disk, on an HTTP server.

VFS has been supported in Hop since the early days, but now comes with support for the three major cloud platforms:

Not only has the functionality been added, we’ve also made it as easy as possible to configure Hop for your favorite cloud platform:

Check the docs for more information.

The ability to run Hop pipelines on Apache Spark over Apache Beam has been available since the very early Hop days.

It is now a lot easier to run pipelines on Apache Spark and Apache Flink.

Check out the updated docs to take this for a spin.

A number of small issues have been fixed and improvements have been made. As the number of Docker use cases continues to grow, Hop in Docker has become stable and mature.

The Hop image is continuously pushed to , check it out with the pull command: docker pull apache/incubator-hop

Hop Web is now fully integrated and is included in the default Hop build. It is still a little rough around the edges, but it is starting to look very good.

Just like the default Docker image, the Hop Web Image is pushed to Docker Hub continuously, check it out with the pull command docker pull apache/incubator-hop-web.

In some cases (e.g. the new Coalesce plugin), the order of fields is important. For these use cases, we now have an Ordered List: 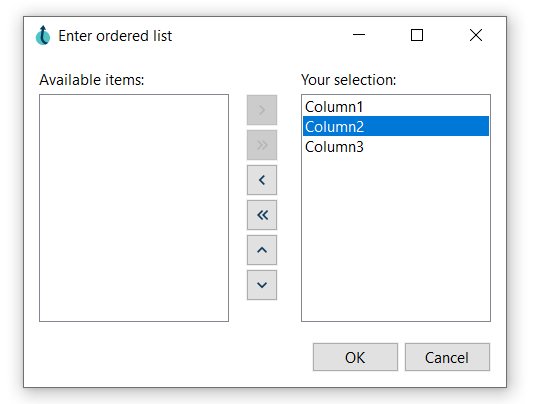 The Hop community has grown significantly since the 0.60 release:

Without community contribution, Hop is just a coding club! Please feel free to join, participate in the discussion, test, file bug tickets on the software or documentation, …​ Contributing is a lot more than writing code.

Check out our contribution guides to find out more.